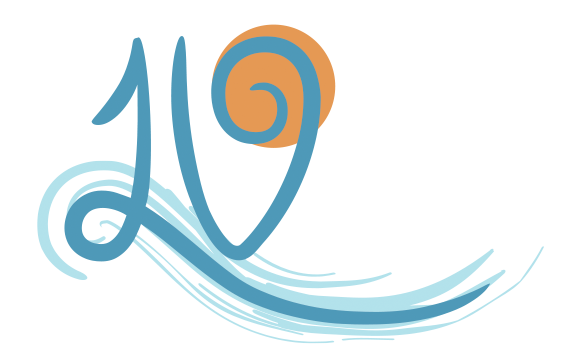 A small place with great beauty and rich history

Lindos was founded by the Dorians led by the king Tlepolemus of Rhodes, who arrived in about the 10th century BC. It was one of six Dorian cities in the area known as the Dorian Hexapolis. The eastern location of Rhodes made it a natural meeting place between the Greeks and the Phoenicians, and by the 8th century Lindos was a major trading centre. In the 6th century it was ruled by Cleobulus, one of the Seven Sages of Greece. The importance of Lindos declined after the foundation of the city of Rhodes in the late 5th century.

According to tradition the temple of Athena on the acropolis (which attained its final form in around 300 BC) was founded by Danaus, who came to the island with his 50 daughters to escape the rage of the goddess Hera.

In Hellenistic and Roman times the temple precinct of Athena grew as more buildings were added. In early medieval times these buildings fell into disuse, and in the 14th century they were partly overlaid by a massive fortress built on the acropolis by the Knights of St John to defend the island against the Ottomans.

Follow the same ancient path that the ancient Rhodians took. When you reach the acropolis you will see a 280 BC relief of a Rhodian Trireme (ancient Greek warship) carved into the rock, an indication of the naval power of ancient Rhodes. On the bow of the Trireme stood a statue of General Agesander, sculpted by Pythokritos.

When in Lindos you have the opportunity to visit the Ecclesiastical Museum. www.lindosmuseum.gr

A primary medical health centre is located in Lindos. You may contact them at the following No: +302244031224

There are regular Bus services between Rhodes and Lindos. For further information please check at http://www.ando.gr/upload/files/eot/BUS.pdf or tick the heading.

Diagoras Airport of Rhodes (IATA: RHO) is located 14 km to the southern-west side of the town of Rhodes. Rhodes airport is open all days and all hours of the year, while it offers services such as car rentals and car parking.

On the south slope of the Acropolis you will find the Theatre of Lindos, which is considered the most important monument in the lower city of Lindos. It is dated to the 4th Century BC and would accommodate an audience of about 2000. The theatre was the venue for major festivals in honour to Dionysos, the Sminthia, which included drama and music contest, as well as athletic games, processions and sacrifices.

Lindos is about enjoying the location, the village atmosphere, the beaches, the architecture, the history, the views, the individual restaurants and bars.
PLACES TO MEET AND SOCIALIZE

A place where people can meet, play cards or backgammon, catch up on the news, gossip, talk business, politics and have fun.

Awarded restaurants with tranquil atmosphere and delicious food under the stunning view of the Acropolis of Lindos.